CREA > About > Board of Directors > Costa Poulopoulos 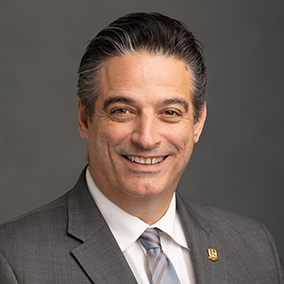 Costa Poulopoulos has been a REALTOR® since 1987 and has served as Past President of the London-St. Thomas Association of REALTORS®. In addition, he has been on a variety of LSTAR Committees, Task Forces and Advisory Groups. In 2014 Costa served as President of OREA and was OREA Western Area Director for 2007 and 2008. Costa is also a Past President of The Marketing Division of London and St. Thomas Association of Realtors (LSTAR).  He has been awarded twice with the outstanding achievement award for his contribution to the Real Estate Profession in South Western Ontario and to his local real estate association in 2000 and 2008. Costa speaks three languages and his creative marketing ideas and materials are often used in real estate training classes.