CREA > About > Board of Directors > Don Kottick 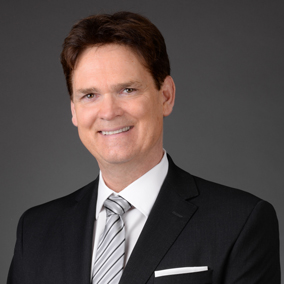 Don Kottick is currently the President and CEO of Sotheby’s International Realty Canada. Don is on his second term as CREA Director at Large. He has also served four years as Director at Large on the Toronto Real Estate Board, along with two years as Chair of the Government Relations Committee, and one year as Vice Chair. Don has served for a number of years on the Executive Committee, along with being Chair of the Condominium committee. Don served on CREA’s Director Selection Committee last year. In 2016, Don was elected President of the Real Estate Institute of Canada (REIC). Prior to this term, Don served as a national Director for REIC, along with two years as a Toronto Director for REIC. For a number of years, Don has been a Canadian Director with the International Real Estate Federation (FIABCI), as well.  Don is a regular contributor to REM Magazine and Inman News, writing about leadership, culture and professionalism.