CREA > About > Board of Directors > Larry Cerqua 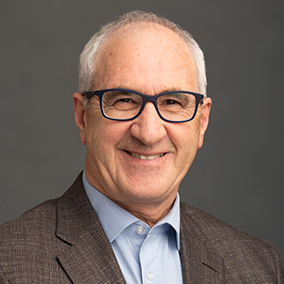 Larry Cerqua was born and raised in Toronto, where he graduated from Centennial College in Business and Marketing. He became a REALTOR® in 1981, a broker in 1987 and is currently a broker/manager for Re/Max Ultimate Realty Inc. Between 2007 and 2018, Larry held many positions within his local board, the Toronto Regional Real Estate Board, including President in 2016. In 2018, Larry was elected Regional Director with CREA, and is a Past Chair of the Commercial, Financing and the Audit and Risk Management Committee. In addition, Larry was a committee member on Governance and By-Laws, Finance and the Voting Task Force. No matter the position, Larry believes in listening and respecting all members’ input and concerns before any major decision is made. He believes Directors should be held accountable and transparent when communicating and reporting to members.