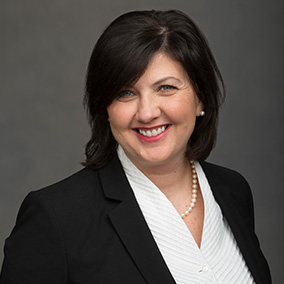 After serving eight years as Director of Communications, Linda Kristal shifted her focus to Federal Affairs and more in her role as CREA’s Vice-President, Advocacy. Linda’s career in Ottawa began on Parliament Hill working for an MP, Ministers and the Prime Minister over almost a decade as a political staffer. During that time she got to see the ins-and-outs of life on the Hill and a bird’s eye view into policy making. Linda is a devoted fan of winter and can usually be found outside from December to March.

< Back to Operational Management Team