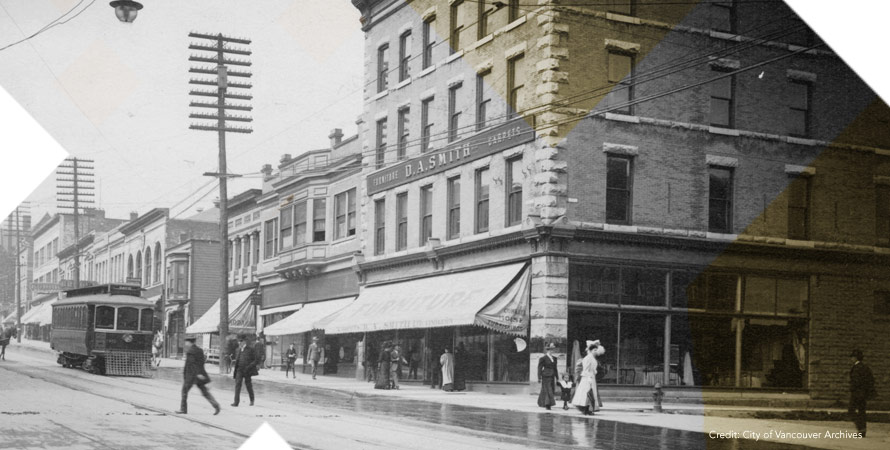 Organized real estate in Canada is almost as old as the country itself. The very first real estate board was set up in 1888 in the growing community of Vancouver. The first couple of decades of the 20th Century saw the creation of real estate boards in several cities across Canada.

In the midst of the Second World War, leaders of Canada’s real estate industry worried that certain government wartime measures might become permanent policy after the war. This included rent control and other rules relating to property. The industry decided to form a national organization that could influence the federal government’s post-war planning.

In 1943, a number of real estate boards drew up the first constitution of the Canadian Association of Real Estate Boards (CAREB). At its first conference in April, 1944, CAREB adopted the term “REALTOR®” for use by all of its member real estate professionals.

In 1951, CAREB created the “Photo Co-Op System” – the forerunner to Board MLS® Systems. The Photo Co-op System not only required organizations at the local level to establish rules and promote co-operation among agents, but also a means to fund the operation of the system. In 1955, CAREB actively promoted the Photo Co-op System, which led to the expansion of real estate boards across Canada. This is why most boards in Canada today date from 1955 or later.

Over the years, CREA has worked with government to improve legislation and regulations that benefit property owners. CREA has successfully advocated on mortgage financing rules, anti-spam legislation, Employment Insurance for the self-employed and the Home Buyers Plan.

Whether you’re buying or selling, a real estate transaction can be complicated. A REALTOR® helps by making it easy for you... Read more >

CREA works to benefit Canadian homeowners, and through the efforts of our membership, give back to our communities... Read more>

Get info and stats

With the accurate, up-to-date information that CREA provides, you'll know what's going on in the housing market... Read more >